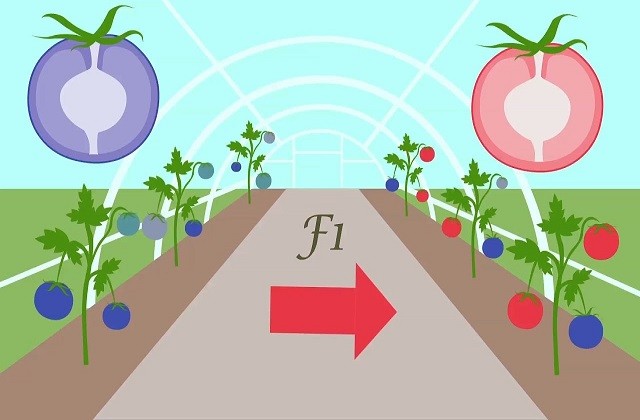 In the case of population improvement, mass selection or its modifications are used to increase the frequency of desirable allels, thus improving the characteristics of populations.

In case of hybrid and synthetic varieties, a variable number of strains are crossed to produce a hybrid population, the strains that are crossed are selected on the basis of their combining ability.

The population improvement methods may be grouped into two general classes’ 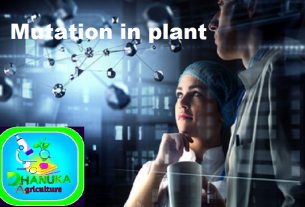 mutation and its application on crop improvement 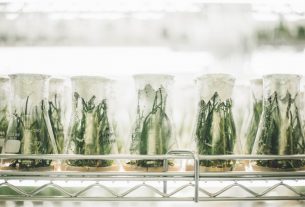 How to prepared Genetics subject syllabus