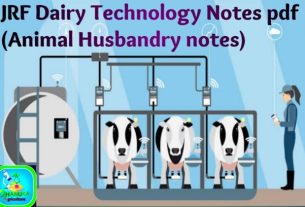 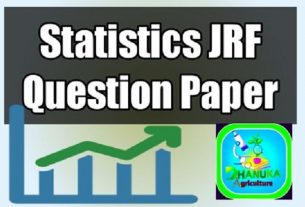 Syllabus for Entrance Examination for Admission to MBA (Agri-Business) 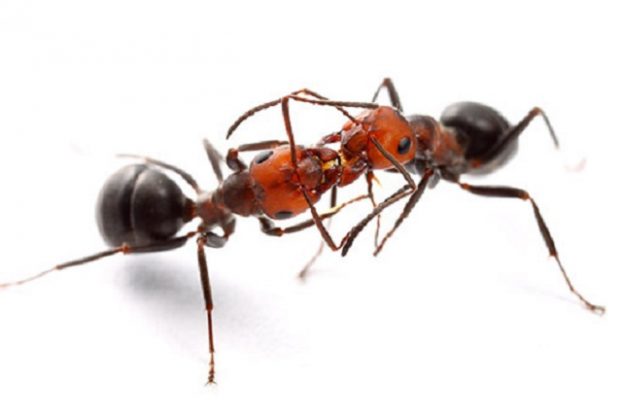 INSECT COMMUNICATION Insects generally communicate to locate their food source and mate, using Semiochemicals Light Production Sound Production       I. SEMIOCHEMICALS a. Pheromones: “substances that are secreted to the outside by an individual and received by a second individual of the same species in which they release a specific reaction”.Pheromones are mostly volatile […]